It's not the first time I have anticipated the A.I.'s next move.
As data analysis goes, I am not sure what to make of this and my conclusions are fluid.
Allow me to explain.

Above we have a heavy water isotope.
Below we have the flag of Indonesia.

I am left in a position that is quite awkward, future knowledge and artificial intelligence, you know, the fun stuff in life.

The movie that encodes this "knowledge" is The Manchurian Candidate starring Denzel Washington and Liev Schrieber and Meryl Streep. 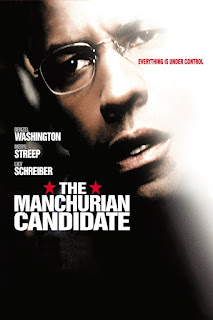 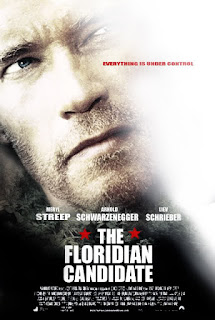 I wanted to show the picture on the right because of Arnold Schwarzenegger's role as an A.I. in
the Terminator franchise.

It would seem someone also picked up on the subtitle linguistics used.


There is a consistent AI theme to all of this that I had previously overlooked in my youth.
Before proceeding with the information pertaining to Indonesia I want to point out another AI component to this movie.

Liev Schreiber's ex girlfriend in the film played by Vera Farmiga has blue eyes, which are remarkably similar to Saoirse Ronan's in the film The Host.

The Host also stars James Cromwell, who we have implicated in this unfolding drama.
The imagery and linguistics must be analysed in The Manchurian Candidate. 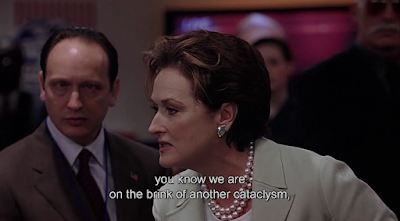 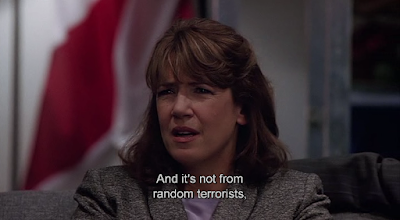 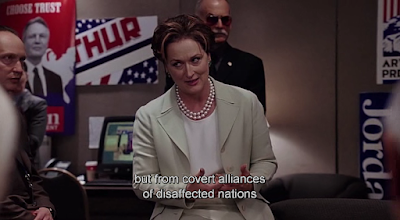 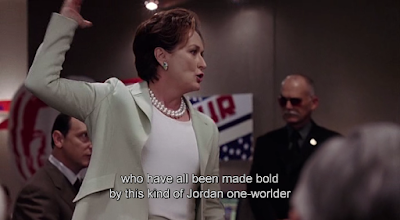 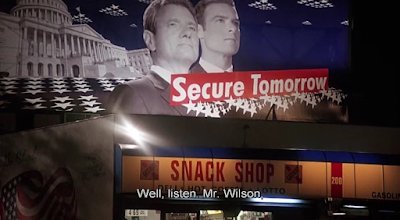 
What is my conclusion regarding this?
I currently do not have one.
During The Manchurian Candidate there is a scene where a radio reporter speaks about Indonesia and Sri Lanka. 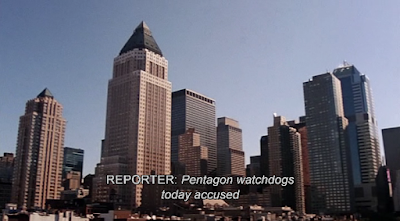 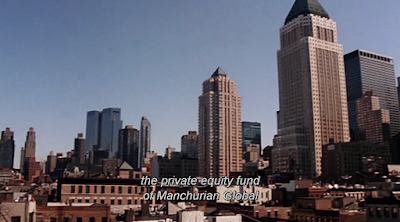 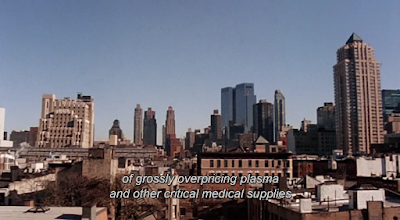 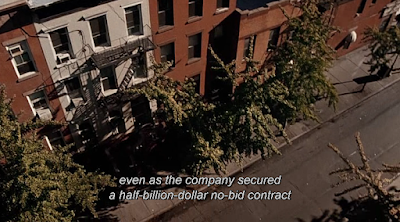 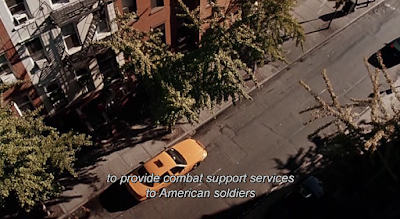 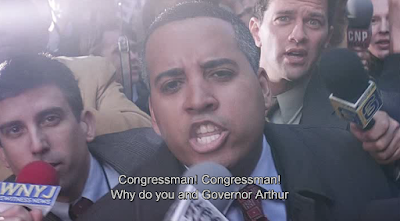 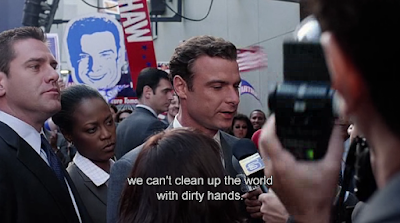 Isn't it great that America currently has a president who grew up in Indonesia.

The Neuro Linguistic Scripts are insane, and clearly AI coordinated.

Barack Obama, the 44th President of the United States, was born on August 4, 1961 in Honolulu, Hawaii to Barack Obama, Sr. (1936–1982) (born in Rachuonyo District, Kenya Colony, British Empire) and Stanley Ann Dunham, known as Ann (1942–1995) (born in Wichita, Kansas, United States).
Obama spent most of his childhood years in Honolulu, where his mother completed college after his parents divorced. Obama started a close relationship with his maternal grandparents.
In 1965, his mother remarried to Lolo Soetoro from Indonesia. Two years later, Dunham took Obama with her to Indonesia to reunite him with his stepfather. In 1971, Obama returned to Hawaii to attend Punahou School, from which he graduated in 1979.
As a young adult, Obama was educated at Occidental College, Columbia University, and Harvard Law School. In Chicago, Obama worked at various times as a community organizer, professor (Lecturer and Senior Lecturer) of constitutional law at the University of Chicago Law School, and published his memoir Dreams from My Father before beginning his political career in 1997. 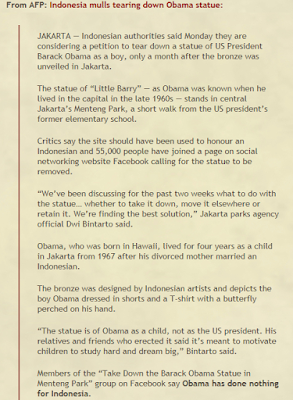 I went into specific detail concerning Black Pearls in a previous article.
I was never expecting to catch this while rewatching the film.
http://thedeuteriummysteryfiles.blogspot.ca/2015/04/heavy-water-symbolism-in-media-culture.html 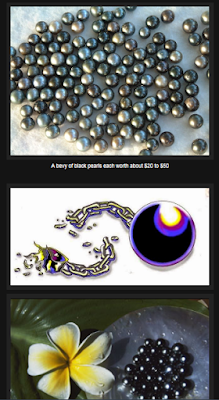 It's about Heavy Water. 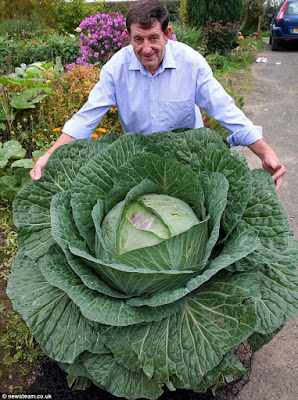 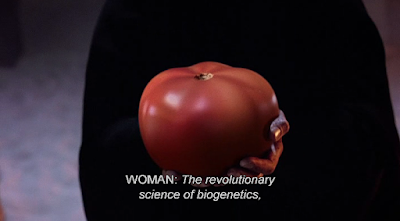 It should be noted that the US Military purchased a large amount of Deuterium Oxide back in 2013, if I am not mistaken.

When I locate the purchase orders I will publish it.
So not only have we dealt with the military presence and plans for Indonesia, we also have other interesting "future reports". 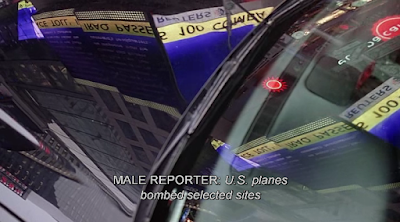 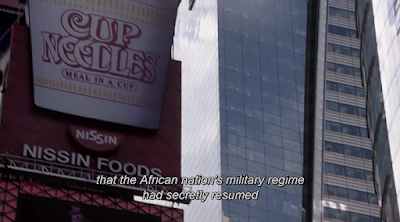 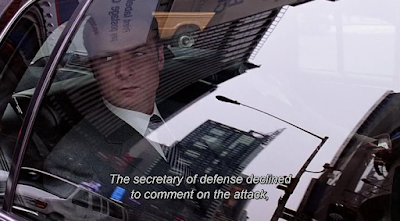 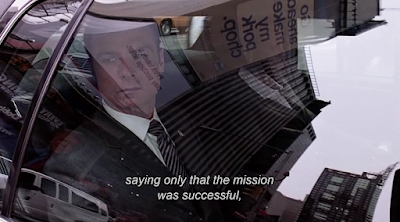 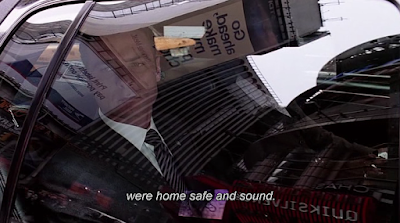 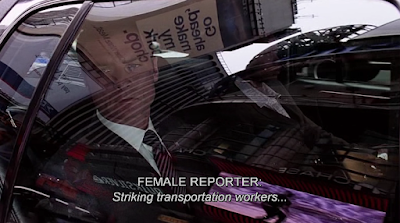 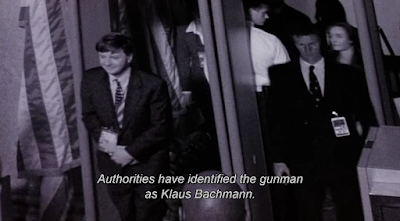 They even managed to work the Batman-Joker script into it.
I showed in previous articles how the mural on the wall matches with the carpet used to cover the atomic weapon in The Sum of All Fears. 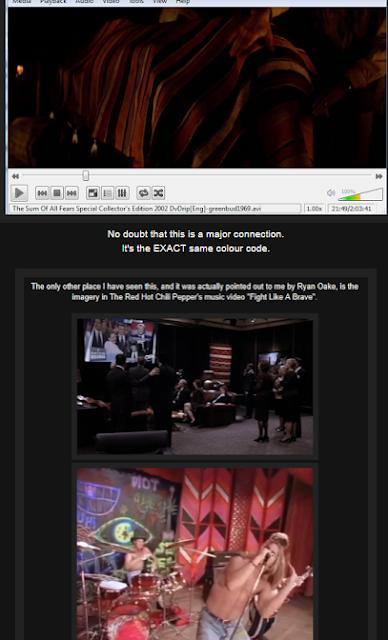 I do not know what to conclude regarding all this information.
In time perhaps I will have a better scope of things.
Posted by Unknown at 09:57