We are dealing with an overload of information and making it comprehensible is the most difficult task.

The Sum of All Fears contains so much, so we will just start without an introduction.
We will show you a few scenes containing NLP pointing to certain themes and events. 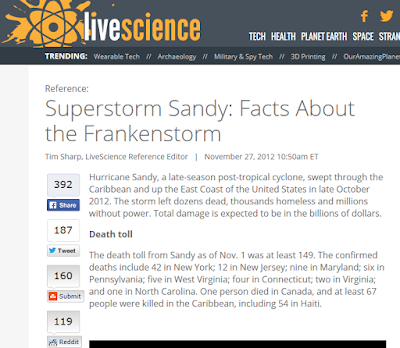 
Actor James Cromwell's role as President in The Sum of All Fears is more meaningful when taking his other movies he has acted in into consideration.

The one I am refferring to is The Host.
He plays a small role in the film but ultimately the theme and script can be expanded on and researched fruther. I say this because the linguistics used in SOAF pertains to the theme of A.I controlling flesh bodies.

The Neo-Fascist in The Sum of All Fears utilises these linguistics pertaining to "Hosts" which is about A.I.

It's A.I. and since James Cromwell is Dr Alfred Lanning in I Robot there is know an undeniable connection to A.I.


Continuing with the neo fascist's speech.

After seeing how Russia pertains to the script in Part 2, the gematria and sub conscious NLP software is operating behidn the scenes. It's AI coordinated and seeing it for what it is, will be a challenge for natural consciousness.

Now James Cromwell is in I Robot alongisde Bridget Moynahan who happens to be the girlfriend of Ben Affleck's character in the film The Sum of All Fears.


It begins to become very insane.
The plot to the film I Robot revolves around Will Smith's "Robotic Arm".

Now looking into the most recent news of August 2015, we have a verification of this theme and script, and it involves "Hosts" as well as returning us to the Baltimore NLP once again.
HAILEY DAWSON = 136 = JESUS HOST 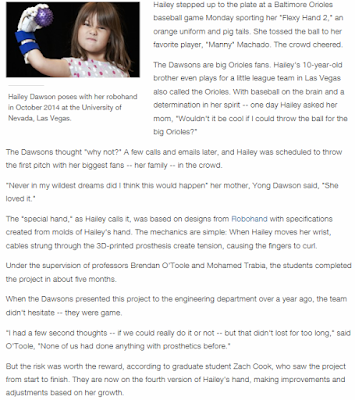 I will refrain from doing all the gematria at this time regarding Hailey Dawson, but it's very suspicious and I have no doubt that she is a carrier for this Baltimore NLP Nuke Strike script.

I will point out one thing though.


HAILEY DAWSON = 136 = RIGHT HAND OF GOD
James Cromwell plays President J Robert Fowler in The Sum of All Fears.
I have went into great detail breaking down this film, as well as Morgan Freeman's role in this, but I never did the gematria pertaining to James Cromwell's character in this film.
When I did, the results confirmed this Baltimore NLP script.

Starting with the simple gematria.

Now this Mushroom theme is paramount and understanding it is imperative.
A friend had recently discovered Da Vinci's Last Supper containing Mushrooms.

The whole process behind creating nuclear weapons lies with the splitting of hevay water and converting it into tritium. 2H - 3H.
How the mushroom plays a role in this is still being understood by myself and others who are helping.

The Pittsburg Steelers are the team playing in the Superbowl in Black Sunday.
So is it any wonder in The Dark Knight Rises the fake team "Rouges" has the same colours.
There is an actor in Black Sunday, Michael V Gazzo.
You will see why this is eerie.

The fact he looks so much like the Bob Hoskins, the actor who plays Mario in the 1993 film is more than coincedwence. It's downright creepy, especially knowing what was encoded in the Mario movie.

If you do not know about "Super" Mario and the mushrooms, I will not explain. 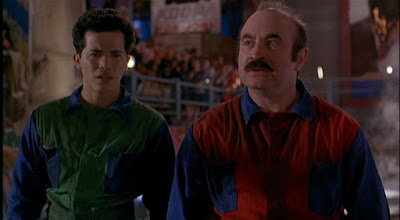 MUSHROOM = 112 = NUCLEAR FIRE = RAY LEWIS
Lewis being a Raven, and the blimp itself encoding the future Ravens logo.

Apart from the hidden ravens logo, 15+ years before the team existed, we are dealing with Hermes-Mercury-Thoth imagery with the winged foot(shoe).

It goes back to genetics, but at this time I will not be able to elaborate and explain further.
Coronis, daughter of Phlegyas, King of the Lapiths, was one of Apollo's lovers. While Apollo was away, Coronis, already pregnant with Asclepius, fell in love with Ischys, son of Elatus.
A white crow which Apollo had left to guard her informed him of the affair and Apollo, enraged that the bird had not pecked out Ischys' eyes as soon as he approached Coronis, flung a curse upon it so furious that it scorched its feathers, which is why all crows are black.
Apollo sent his sister, Artemis, to kill Coronis because he could not bring himself to. Afterward Apollo, feeling dejected, only regained his presence of mind when Coronis' body was already aflame on a funeral pyre. Upon a sign from Apollo, Hermes cut the unborn child out of her womb and gave it to the centaur Chiron to raise. Hermes then brought her soul to Tartarus.

In Black Sunday, the weapon they plan to use and attach to the blimp is tested.
It's the symbolism and imagery that I caught at that connects back to
1)Super Mario
2)A gameshow involve mushrooms where you try not to "trip"

Both instances , all three actually contain the same imagery and information.
To view the original video by Tonezdel go to this link
https://www.youtube.com/watch?v=rYZJ6XQ9yrQ

Is it Electron Diffraction?


The mushrooms are also present in the scenes. 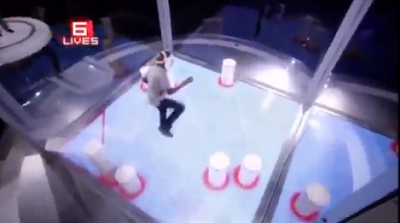 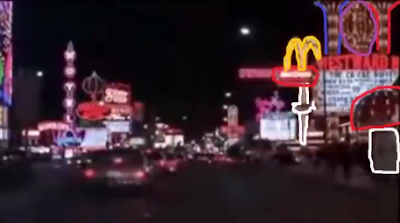 So really, the Heavy Water PLANT at Telemark would be this red capped mushroom. 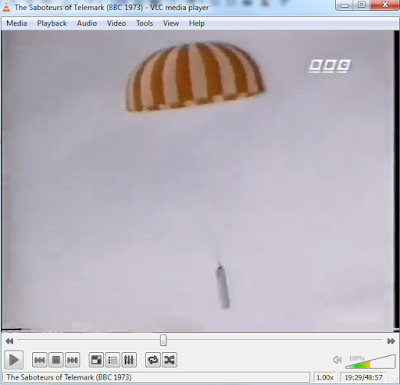 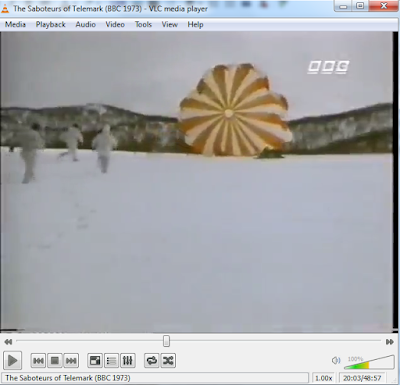 Everything is falling into place now.

More to follow.
Posted by Unknown at 09:45 No comments: