Continuing with analysis of this primary gematria data, long winded and asinine writing is not necessary.

Baal Hammon, properly Baʿal Hammon or Hamon (Punic: lbʻl ḥmn), was the chief god of Carthage. His female cult partner was Tanit.
Ancient Greek writers identified him with the Titan Cronus. In ancient Rome, he was identified with Saturn. Greco-Roman sources report that the Carthaginians burned their children as offerings to Baʿal Hammon.
This proves synchronous with the theme of a burnt "nuclear" offering that has been suggested for Baltimore and has been expressed symbolically, linguistically and numerically in what is deemed "reality" by consensus.

Deciphering tthe linguistics further provides expansion on the theme and plot that is clearly present.


What I never factored in was ORME.
What is ORME?
The ORME -- related to Star Fire, and also known as The Philosopher’s Stone, the Elixir of Life, the White Powder of Gold, Ma-na or Manna, even potentially Morning Dew -- is also an acronym for “Orbitally Rearranged Monoatomic Elements”.
The phrase was coined by David Radius Hudson.
I got this information from the website http://www.halexandria.org/dward466.htm

UNDER ARMOUR = 148 = NUCLEAR WEAPON
BATMAN = 51 = ORME (ROME)
Ultimately the website will not mention that the "Dew" is Deuterium Oxide / Heavy Water.
Drawing attention again to the linguistics presented, an interesting movie has been brought to my attention by a friend.

How this proves synchronous is that I was previously writing about the Shakespeare-Bacon-Melt NLP connection in Part 4 of this article series.
http://thedeuteriummysteryfiles.blogspot.ca/2015/09/baltimore-nfl-nuke-strike-part-4.html
When you break down the gematria it proves even more startling.
Balto's Jewish Gematia equals Deuterium Oxides Simple Gematria.
﻿
BALTO = 173 = DEUTERIUM OXIDE

The linguistics form a confusing mass if not properly studied. Change is the linguistic being utilised here. Upon breaking down the gematria, the "theme" is accurate with what is being played out with out "Obama" script.

Understanding that linguistically I Ching means "Changes" and that American President Barack Obama utilised this NLP as his campaign motto brings forth the conclusion that there is a genetic factor being ignored in all this drama and to speak about it openly will get you labelled a "Racist". 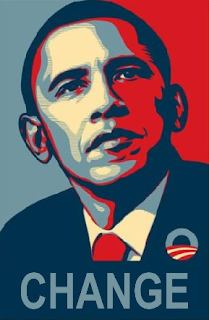 His presidency has been highlighted by worsening race relations as well as certain races are being threatened with genocide.
This theme is proven true with gematria.
(Jewish Gematria)
CHANGE = 64 = GOG


In the Book of Ezekiel, Gog is the name of an individual and Magog the name of his land; in Genesis 10 Magog is a person, and in Revelation both Gog and Magog are nations ("the hostile nations of the world"). 1 Chronicles 5:4 features a descendant of Reuben who is called Gog or Goug.
Revelations 20:7 - And when the thousand years are expired, Satan shall be loosed out of his prison,  And shall go out to deceive the nations which are in the four quarters of the earth, Gog, and Magog, to gather them together to battle: the number of whom is as the sand of the sea.
http://radicalminds2020.blogspot.ca/2013/05/hoover-dam-destruction-november-22-2013.html
http://radicalminds2020.blogspot.ca/2013/05/hoover-dam-destruction-part-2.html
http://radicalminds2020.blogspot.ca/2013/05/hoover-dam-destruction-part-3.html

I spoke about the four corners region in the USA as well as Chris Hohn in my old blog. Two and a half years and I am still breaking down the same script, and again ties back into the A.I god wanting to harvest deuterium oxide and everything else on this planet.
I had discussed in my old blog articles the game Illusion of Gaia and the scene with the moon tribe and how it now ties into the "Shadows" that was decoded by Chris Hohn and as well how it's ultimately a nuclear themed script.
http://radicalminds2020.blogspot.ca/2013/11/comet-ison-part-1.html 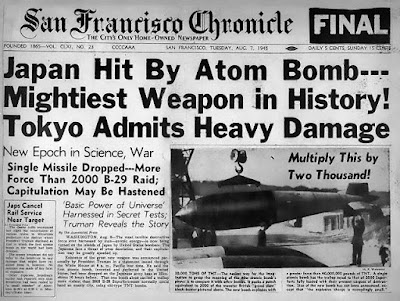 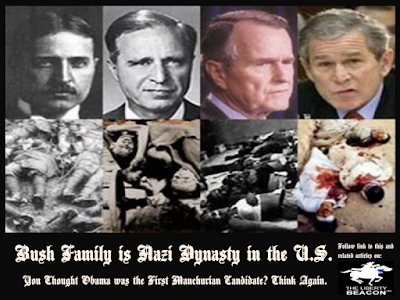 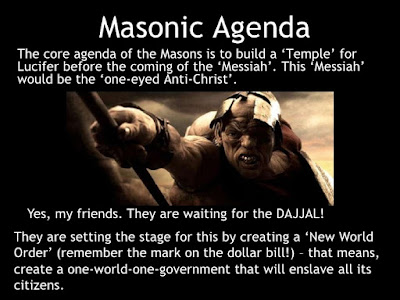 It's all about "Change". 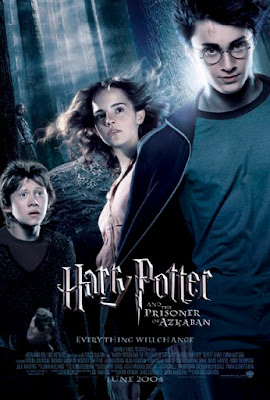 EVERYTHING WILL CHANGE = 227 =
REVEAL THE HIDDEN TRUTH =
TRUTH BEHIND THE SCENES
With the Enola Gay-Josphine Gay-Baltimore Ravens connection, it becomes clear where the target location is and what is planned for it.
As for Adam Lanza using a "Bushmaster", well our George Bush connection is quite obvious. 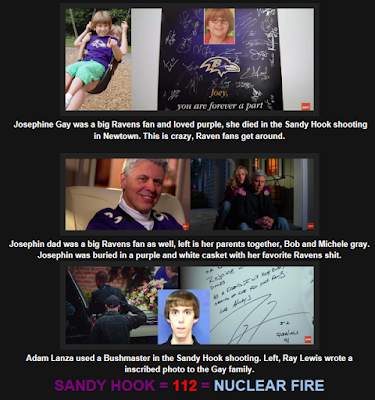 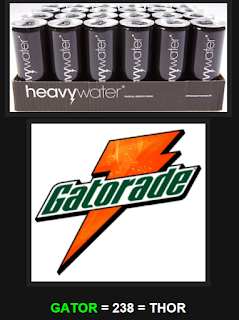 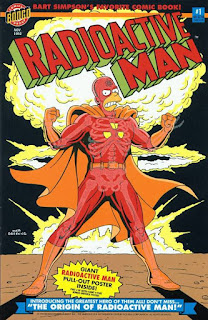 Looking at pictures of Baltimore from the 1904 fire, the destruction is eerily similar to Hiroshima and Nagasaki after the atomic weapons were used. 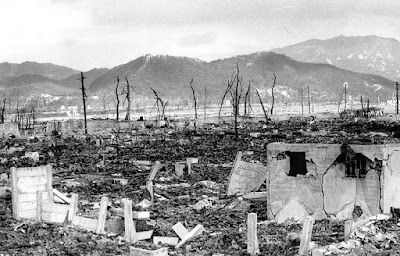 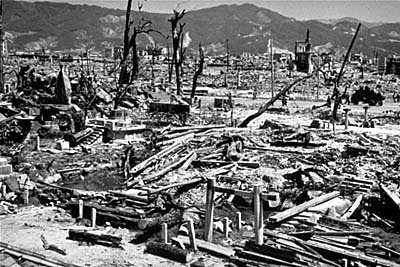 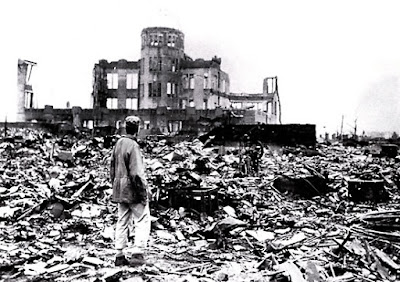 I made reference to the Harry Potter and the Prisoner of Azkaban poster in Part 4 of this article series. It connects and ties into Baltimore in a most unusual way and one I had not foreseen and at the present time not clearly understanding either. 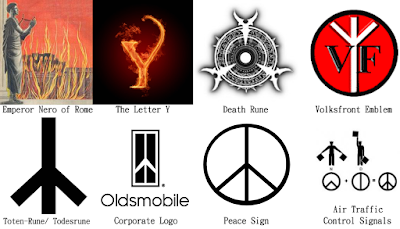 The fact that their existed an obelisk in Baltimore is pretty significant.
Even more significant is further analysis of the Harry Potter poster. 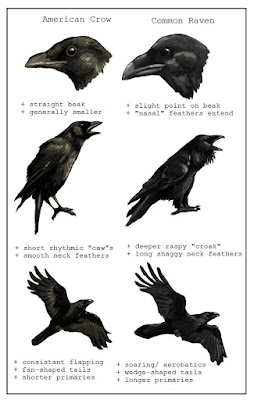 Ultimately you must reach your own conclusion regarding the primary data.


Looking at the Coat of Arms of "Timor Leste", I noticed some interesting symbolism and perhaps it's my imagination but I believe a connection has been made between the two subjects.
(Jewish Gematria)
TIMOR LESTE = 489 = THE OCCULT 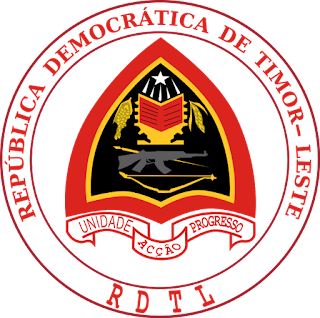 
My conclusions are that any preconceived notions regarding reality is dangerous thinking.
Extreme caution must be applied.
More to follow.
Posted by Unknown at 10:07 4 comments: