This whole Oka Blood Type is very prominent and the OK and OAK linguistics are scattered all over America and Japan.
The question is why?


You will need to view previous articles to understand this.

Listing out all the places with this "OKA" code becomes extensive to say the least. 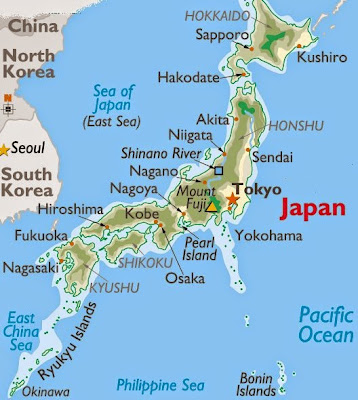 Then there is America. 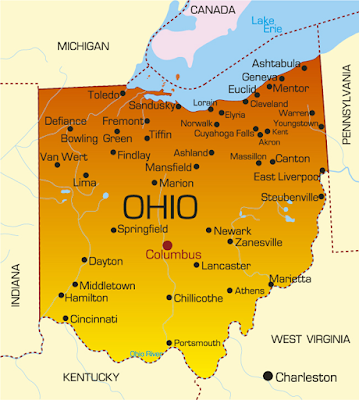 Here is where Omaha becomes important. It's not the only Omaha apparently.
So the Allied invasion also had "bombs" involved. Go figure.

Besides the Omaha code and the Bomb code again,
it seems to be talking about blood types once again.

Taking a look at the state name for Omaha reveals my hypothesis to be correct.

In addition, the Se gene product is responsible for the presence of A, B and H substances in secretions.

All of this is about Heavy Water, Blood Types, and Genomes.
Ties us right back into Bombay Blood.
The question is, is Annie OKA Blood Type.

Another linguistic clue is the sugars involved in DNA synthesis. Sugar, in French, is Sucre.


We briefly mentioned Okinawa, but it would seem prudent to show the further linguistic connections and madness behind this NLP script.

There is a city in Okinawa called Yonaguni. This is where I will mention Annie Oakley.
I only mention here because it's NLP connected.

Oak oak oak. Guess it would be appropriate to mention Coke. Not the drink but the drug. 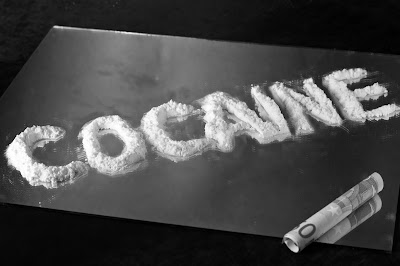 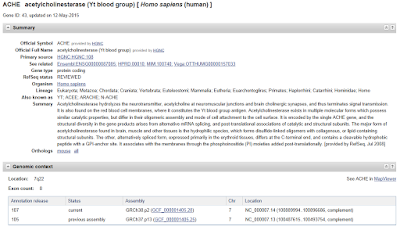 Interestingly enough, since Pablo Escobar is the King of Cocaine, the recent Miley Cyrus video comes more into focus what with the Hallucinogenic Mushroom clearly displayed on stage.

The drugs is what have made these people insane, and an A.I. system connected to tripped out lunatics only breeds more insanity and madness.

A perfect example is the "Satanic" monument in, guess where, Oklahoma.

Everything about the English language is geared towards this A.I. system.
Or is that not obvious yet?
Posted by Unknown at 08:55 1 comment:

It becomes increasing confusing but at the same time, more clear as to what these agendas all relate back to, and that would have to be Blood types, Genomes, and Heavy Water.

Not to mention the influx of flesh body invading A.I. programs.

The whole "Val Thor" Stranger at the Pentagon story with Keanu Reeves playing that role quite well in The Day The Earth Stood Still.

We had explained the connection to Mike Myers, who plays the fictional character Robert Gallo in what the mass humanity has consented to as "reality". We have explained his connection to AIDS and GAL relating back to Galactin.


It's referring to a certain family. The Strangs.
Below we have some pictures provided by Annie Stockton.
One of the Strangs was Cherokee.
CHER - ACHERON

This is beyond sinister and the silence regarding it, as well as coded humour is sick.
These programs even use children to communicate their messages, just like Elizabeth Short. 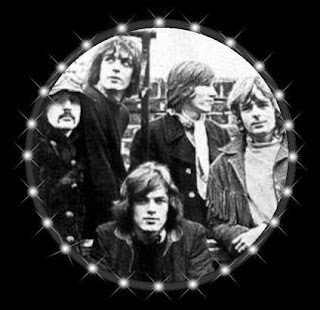 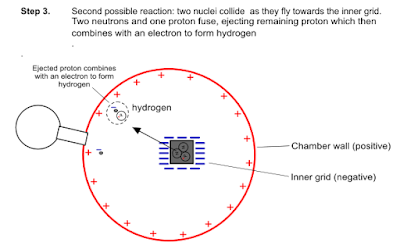 The zombie attack stories out of Florida, were mentioned by Skyedog, a youtube user I was in contact with a few years ago. Apart from her mentioning "King", which at this point would bring me to King Kong and Deuterium, what really connects this now is the code within Florida.
MIAMI FLORIDA

This AID code also is contained in Hokkaido.

HOKKAIDO
This was a place I encounter and I noticed the colours immediately, as Orange pertaining to the Archon "Acheron" code, but Hokkaido itself and Elizabeth Short are now inseparable.

All this HI-HO Oklahoma-Hokkaido bomb code and everything else ties back into each other in weird ways. One of them would be a blood group, known as the OKa blood group.

http://www.ncbi.nlm.nih.gov/pubmed/3356449
We mentioned Datura in our last article, but now it would appear this relates to much more than I ever suspected.
DATURA 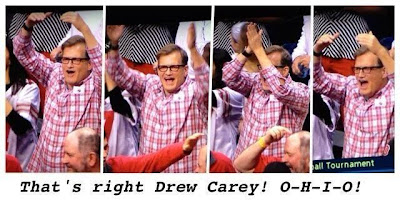 It ties into the Mormon's Breeding machine and Pokemon encodes this as well.
This code is literally everywhere you look. It was always about the Heavy Water.

Not to diverge into a tangent, but continuing with this present code.

All about those ABO blood types. Then on that same day (May 18, 2015), Miley Cyrus released a song. I immediately saw the NLP code as well as the obvious 2H. 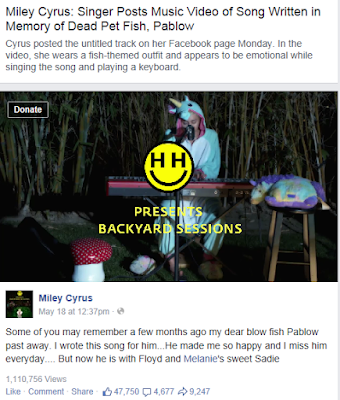 Apart from the FLOYD code word as well as SADIE which contains the AIDS code once again and who we introduced you too at the beginning of this article.

There is also the unicorn is reminiscent of the Boston bombing and the whole BOMB nlp script. 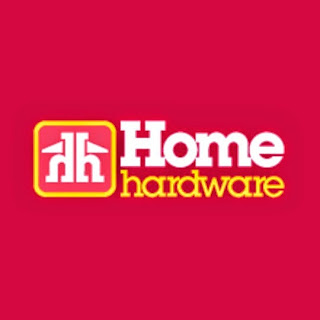 MILEY - CHILE
Chile is home to the Patagonia region.
I already made some connections to it from a previous article.
http://thedeuteriummysteryfiles.blogspot.ca/2015/04/heavy-water-symbolism-in-media-culture.html
CH is an important clue as well. It can be read as C(3)H(8) - 38 = DEUCE
It also is 3H. 3H is Tritium. 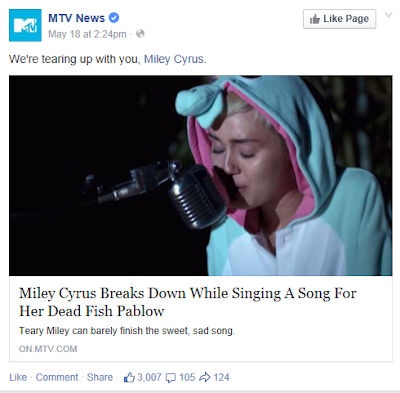 This Pablow code, is interesting that it takes us to Pablo Escobar, and by extension, seeing as the media is controlled by the Greenbergs and Strongs, links us to Tony Greenberg's character "Pepe Escobar".
Just a matter of following the NLP Script.

The Greenbergs work in conjunction with the Strong's, another family with enormous influence that no one challenges.

Maurice Strong himself controls Ontario Hydro, and also the deuterium oxide production. If I am not mistaken.


The other Maurice, Greenberg, happens to be Josef Mengele. I will explain more on this in another article seeing as there is a very personal connection to this man and the "Grand" code name. 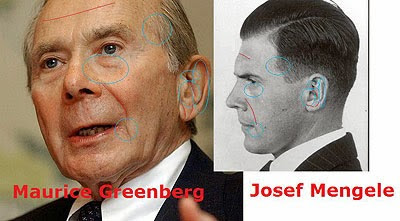 Another woman who married into the family was Tara Strong. Again this ties us back to the whole OAK-OKA code and Hokkaido, as well as interesting sub-scripts.


So if Tara Strong plays Harley Quinn, the Joker's girlfriend, can you not see how this script ties into the same subjects. 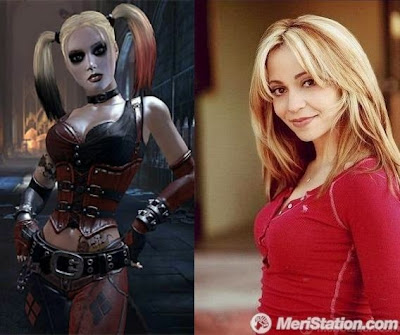 I tried to engage her but never got a response from her.
In the end I must press forward with connecting the puzzle pieces.

JOKER - JOAKER
What we have is an enormous conspiracy, and the proportions are inconceivable to the average drone or mind control victim. This ties directly back to my home city and me personally and I will keep fighting this. 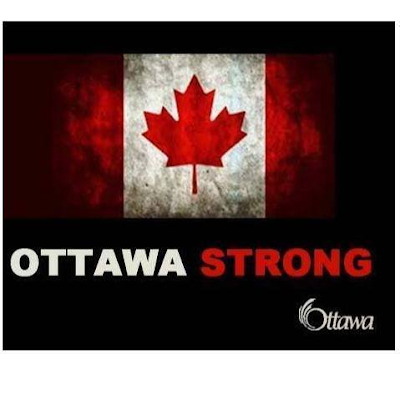 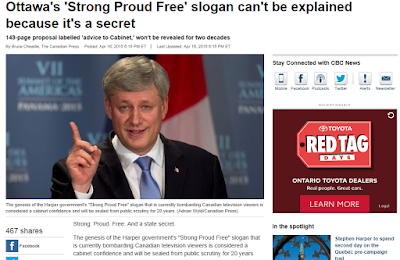 I already made the whole connection made to Maurice Strong and the Greenbergs.

It's beginning to look like this Ottawa Shooting on Oct 22, 2014 had alot to do with Deuterium Oxide, in ways I have yet to uncover or understand, but more will follow this.

Starts with Strangers, ends with Strongs.