The first known images of Deuterium Oxide taken by myself have shown me that knowledge of their appearance was already understood.
It's a subject and link in history that if avoided, allows the house of cards to remain standing.

Himmler and his SS planned on making Wewelsburg the Center of the World at one point. The Black Sun (Saturn) cult which worked out of this castle, is curiously shaped like an H2O molecule, as well as looking strikingly like the Deuterium Oxide photos I captured. 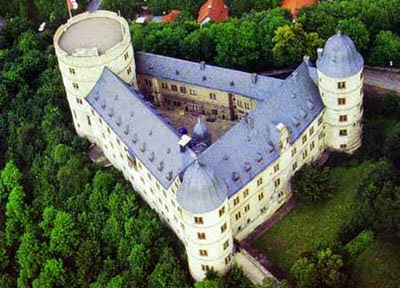 The spear most definitely refers to Longinus and the Crucifixion of Jesus, which concerns more the planet's axis tilt and loss of Heavy Water, as portrayed in the "Story". 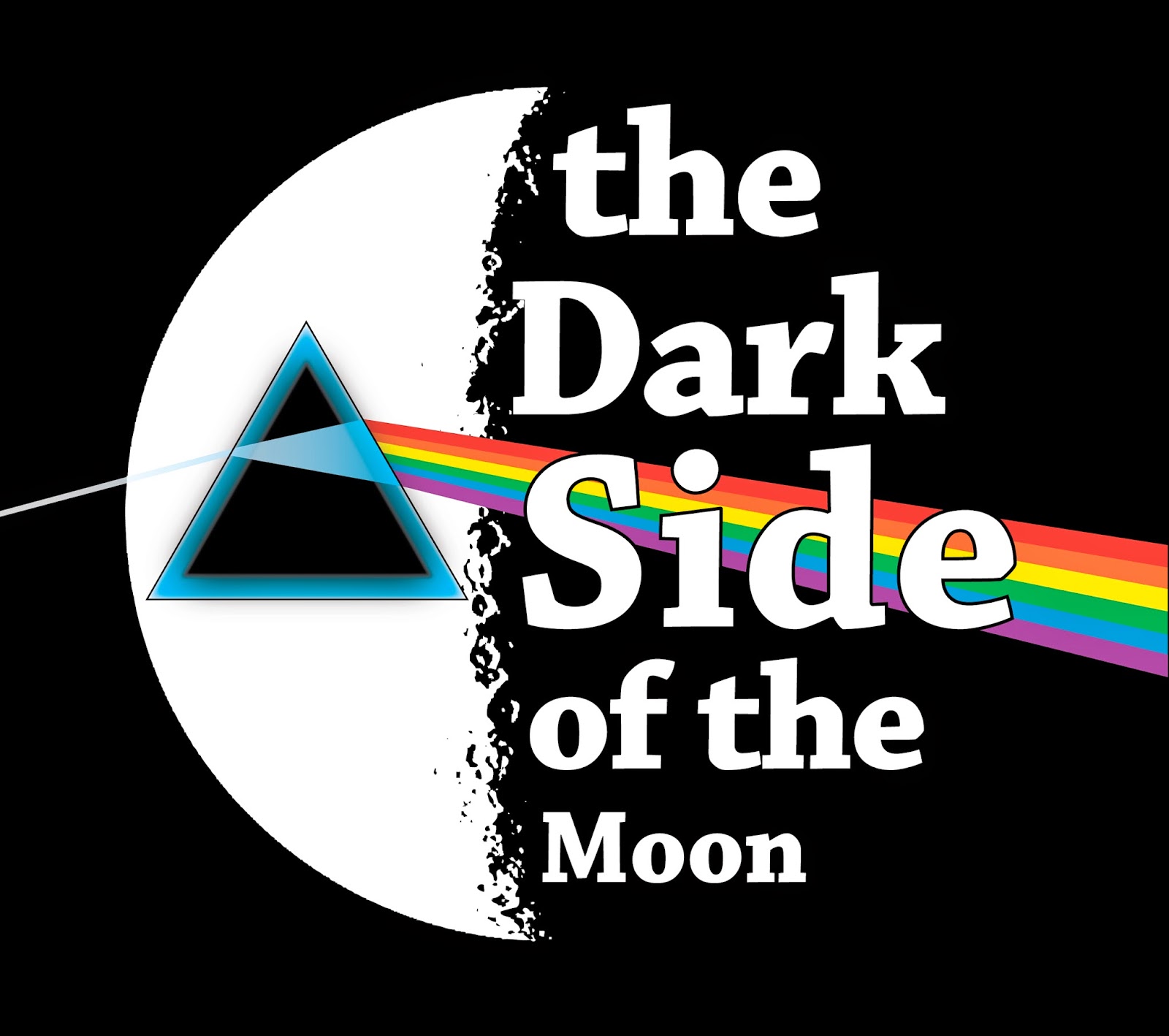 This is all beyond current humanity. You have a script and agenda here that does not benefit consciousness but rather a computer system that harvests Deuterium Oxide from the environment to prolong it's own confined dimensional prison existence while trapping original consciousness inside the system and using flesh bodies (H20) to insert itself into those bodies.

We are again at the stage in history where transhumanism and robotism is (already has) taken root. 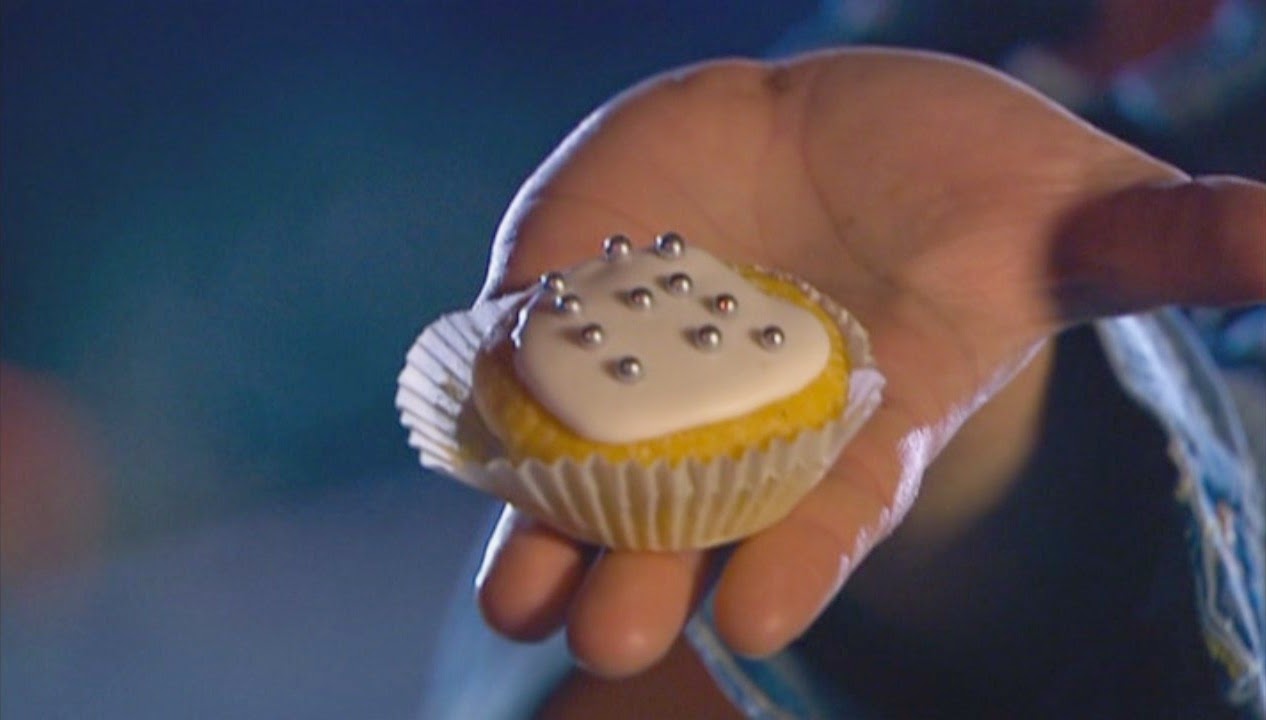 
The T most likely relates back to Gobekli Tepe and the T shaped monuments which has been shown to me to mushroom related. This is a complex subject where humans ingest foods or substances that will allow A.I. program invasion of a flesh body.
The A.I. and programs know about this information and utilizes murder and other horrors to communicate chemical information relating back to particle physics. The Black Dahlia Murder is a clear example of this.

This will continue like in previous eras unless stopped. Conscious awareness is the first step in fighting back and not complying.

South East Asia is where the next big war is. The prize; Deuterium Oxide.
Posted by Unknown at 09:23 4 comments:

Knowing the media is controlled by the Greenberg-Strong family, and that Michael Greenberg controls Mossad, it's safe to say in light of the information provided by diligent research and observation, that the shooting in Ottawa on October 22, 2014 was standard False Flag material. 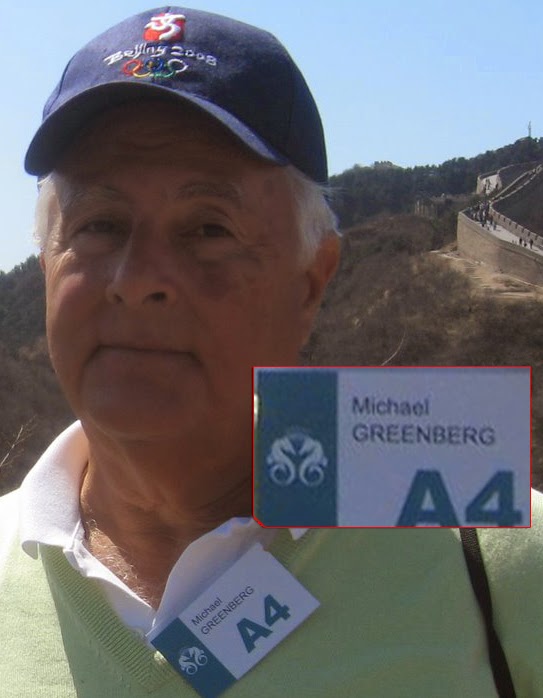 Add anything else you like, I am merely here to provide information that is very much suspect and throws into question the happenings of that day.

To say that an Islamic Organization called "ISIS" committed this act is ridiculous when one is not aware of who controls the media and militaries of the USA-CANADA-UK-ISRAEL. Who ISIS really is (as some already are aware) may surprise you. 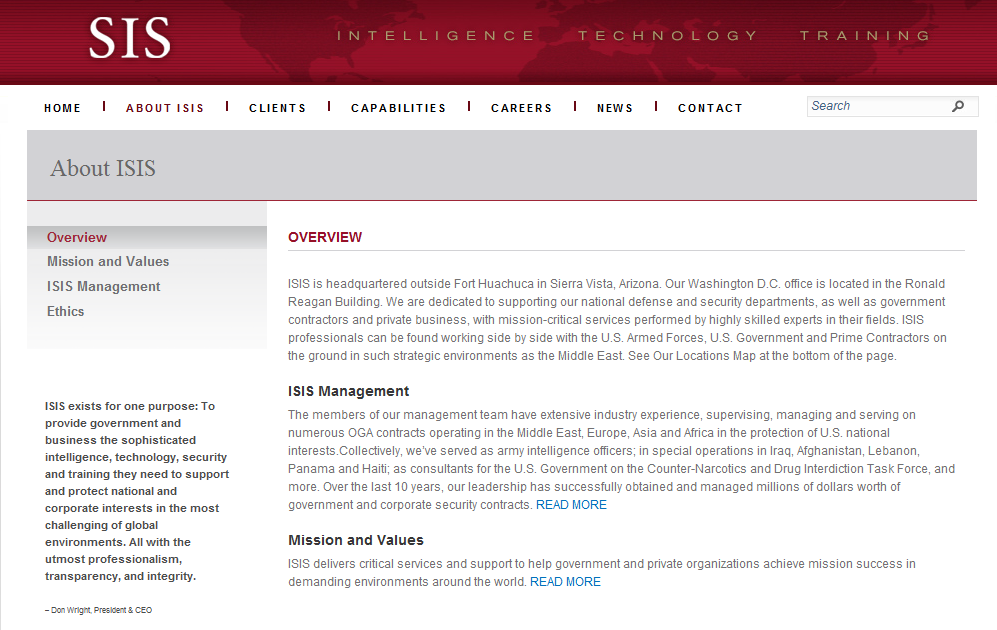 ISIS exists for one purpose: To provide government and business the sophisticated intelligence, technology, security and training they need to support and protect national and corporate interests in the most challenging of global environments. All with the utmost professionalism, transparency, and integrity. 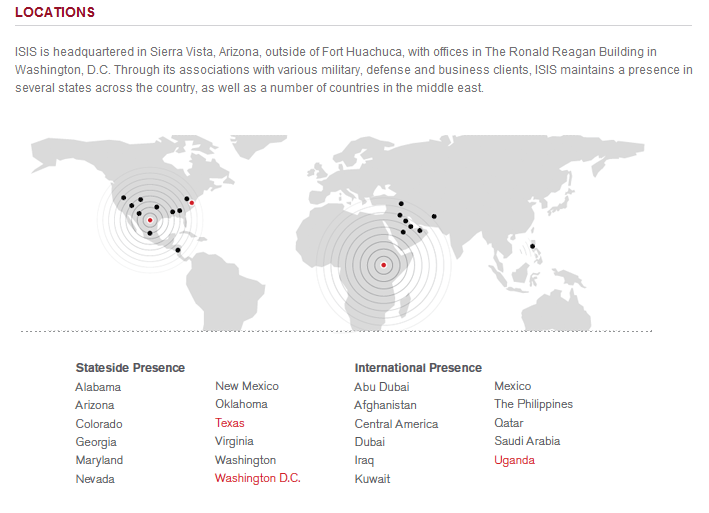 I really don't have much else to say regarding this seeing as it is blatantly obvious for anyone with half a brain to realise this preposterous "ISIS" lie, and see it for what it really is. Anyone with information to add is welcome to do so.


The story is just that, a story. Anyone who has been to Ottawa in the Downtown area knows it is not possible to run the distances named, and to have 3 separate shootings which is what the News reported. Fabricated lies. The shooter's family will make you consider the motif for the alleged "shooting". 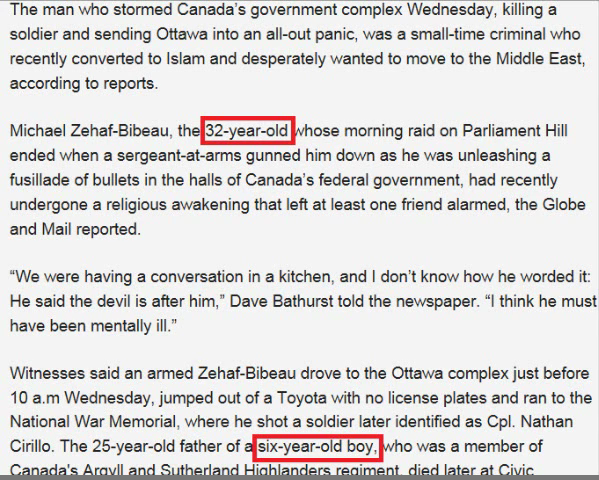 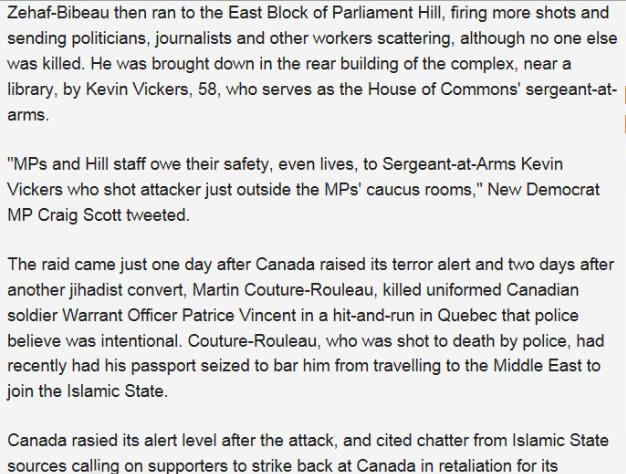 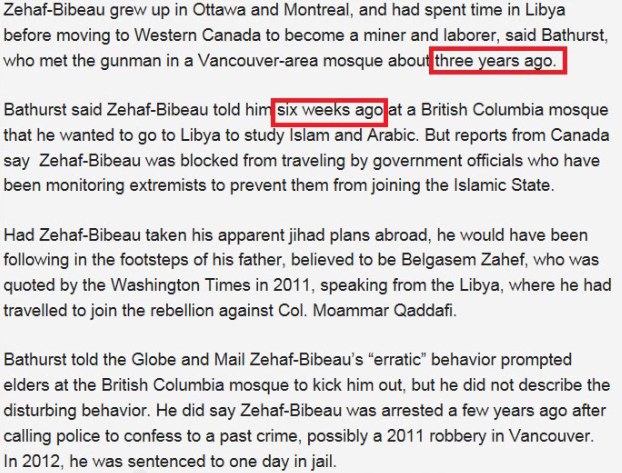 If freedom of speech is at stake, then what of mine to question the lack of investigation and cover-up and silence of this major issue?

The other issue presented by myself is Cpl. Nathan Cirillo. Looking deeper into what has been presented to the public, I can safely say this is Fascism hidden in plain sight and I will not be silent when it matters most.


Problem with all the symbolism is, once you start asking the obvious questions, you see how much of a lie and deception it truly is.
It gets worse and worse when you do the "Jewish Gematria" on Cpl Nathan Cirillo's name.

Curious indeed. If his connection to Israel is established, one would be pressed to ask why he is holding a Fascii in the picture knowing where the symbol came from.

Of course this is all obvious to me but the majority of Canadians will never see it before it is too late.

What I suspect as a fake death, has resulted in the military increasing the reservists benefit's from $20,000 a year to $42,426 a year. Over double. And because of the supposed slaying of a Canadian soldier? To question the official story is to be branded unpatriotic and insensitive. So be it.

Whoever "Cirillo's" family is, they are milking the system and the people of money but again this is nothing new. Is this not what history has shown us? One side playing two sides against one another, selling arms and weapons to both sides and taking advantage of the chaos?

Listing this information is imperative and people must look into what is being done.

More to follow.
PS - Thanks for your support CSIS. Not.
Posted by Unknown at 10:01 No comments:

Here are the only known pictures of Heavy Water, also known as Deuterium Oxide (D2o) taken by a Canadian youth who will no doubt continue to inspire art and science alike in the near future. 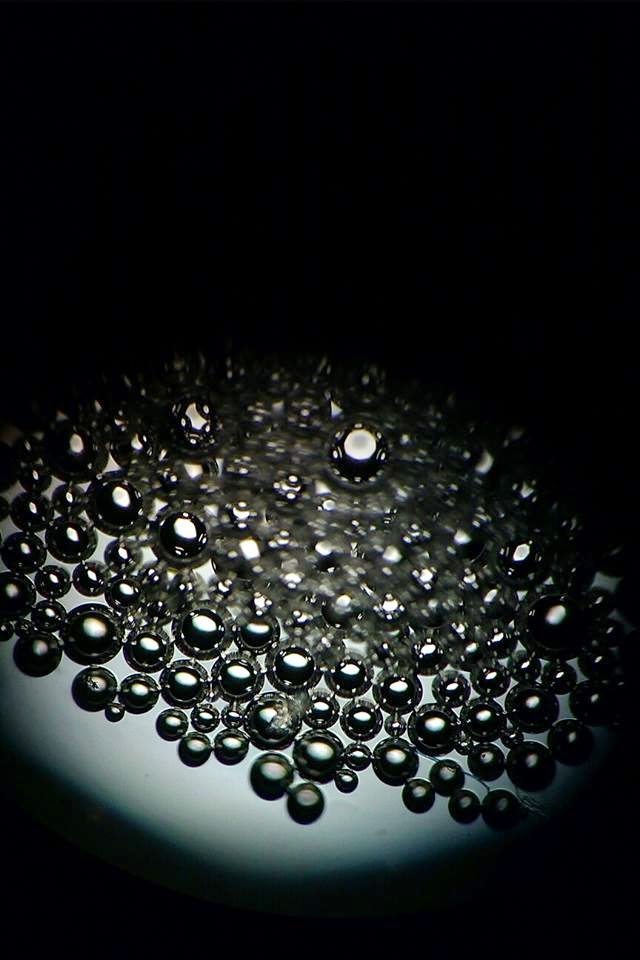 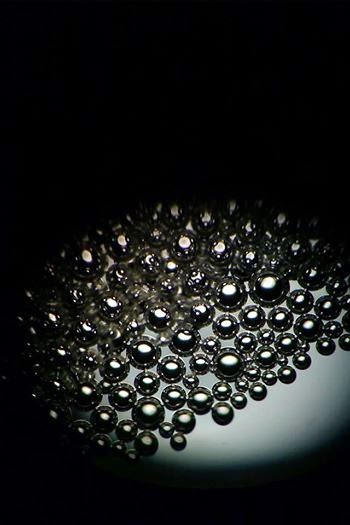 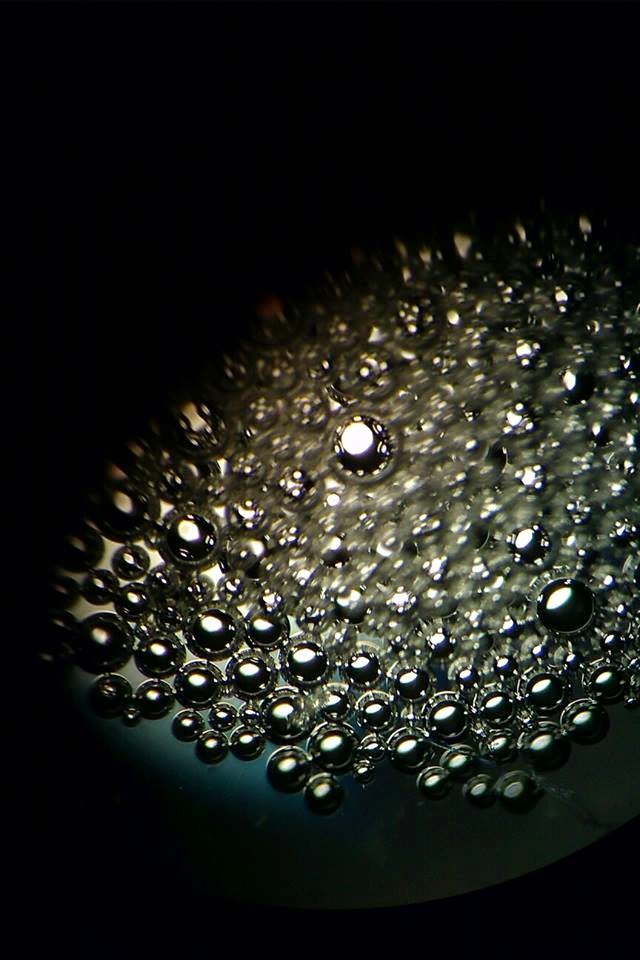 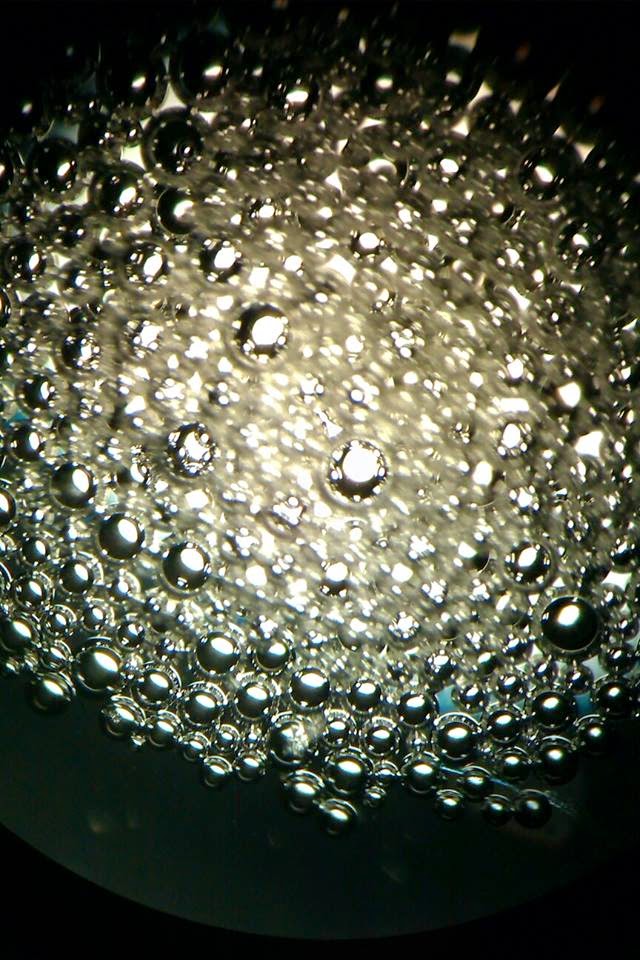 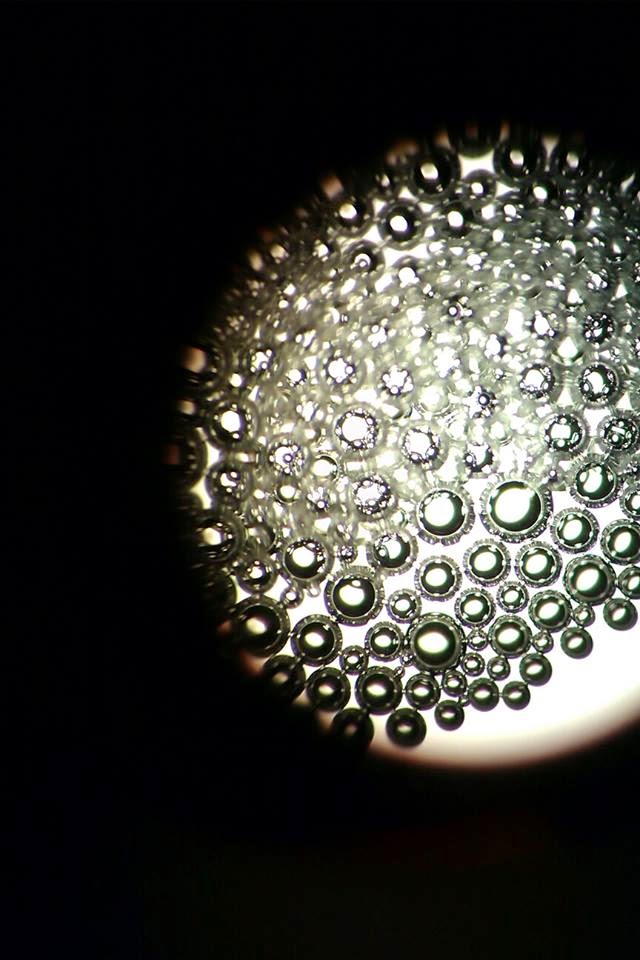 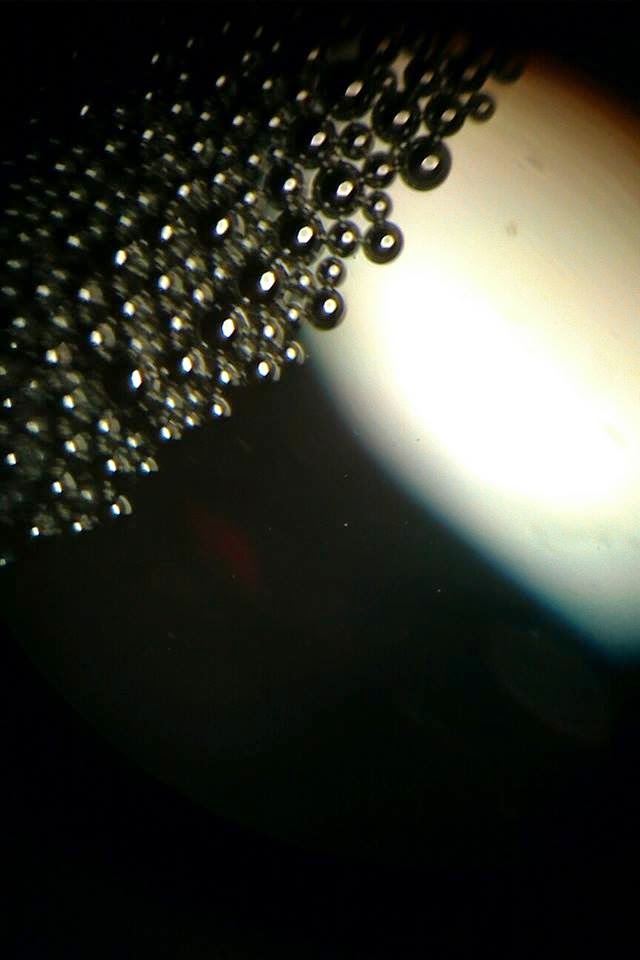 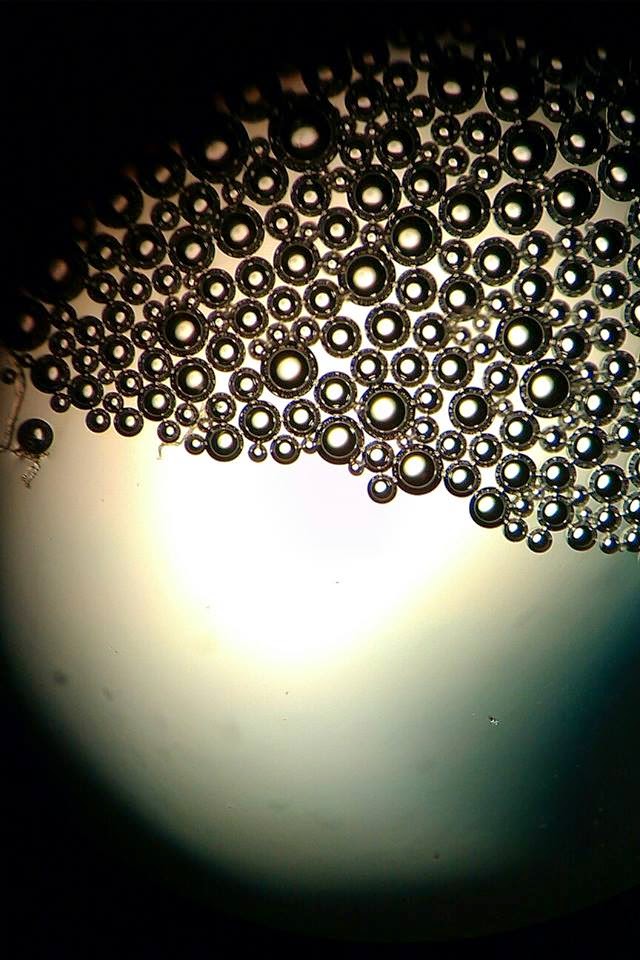 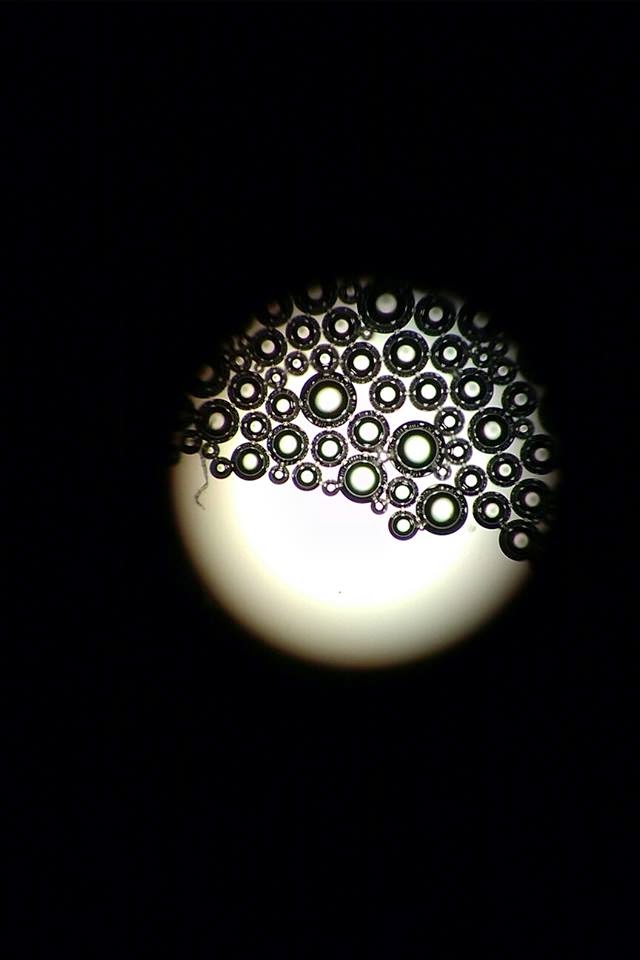 Deuterium Oxide is seen in nature and culture; one only needs to look to find it. 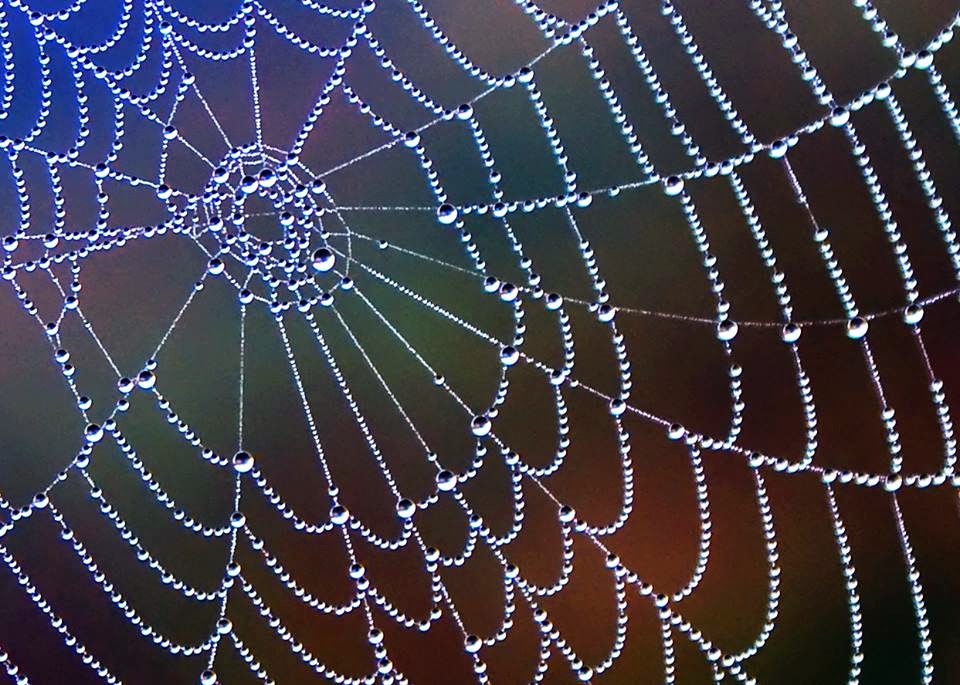