Everything about this reality comes back down to Heavy Water.
That is what you must realise immediately.

I figure it would be important to post a picture of a blue sky seeing as some might not even know what one looks like anymore considering the chemtrails and everything else messing up what is left of the atmosphere.

The obvious correlation is the genie and Shiva's colour are representative of the ozone that replaced the Deuterium Oxide "Egg Shell" that protected this planet from ionising radiation and A.I. invasion.


This is all a very complicated subject so I will try my best to make this as coherent as possible. One last note concerning Robin Williams though before moving forward is the film Bicentennial Man (1999) in which he plays a robot.


There is a place in Egypt called Abu or Elephantine where the Ark of the Covenant, which we now understand is a portable isotope converter, was located there at one time, and that a second temple also existed there, outside of the Jerusalem jurisdiction in which temple offerings were still made. These grain offerings go back to a wheat that is H2O based and cannot be grown in Deuterium Oxide.

Known to the Ancient Egyptians as Abu or Yebu, the island of Elephantine stood at the border between Egypt and Nubia.

This is the whole premise behind Abu the Monkey in Aladdin and his subsequent transformation into an Elephant. He then looks at his own reflection in the "Mirror" a.k.a Light Water, H2O, Protium. 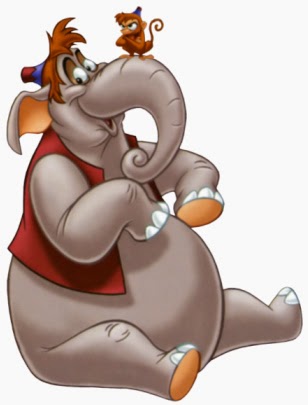 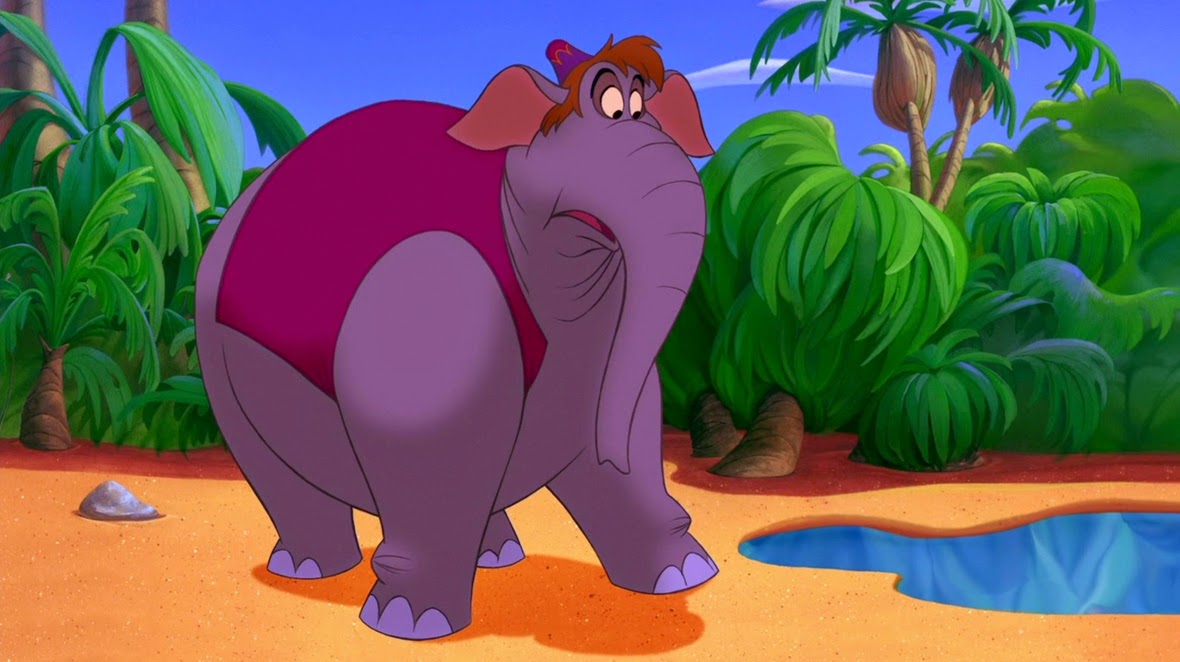 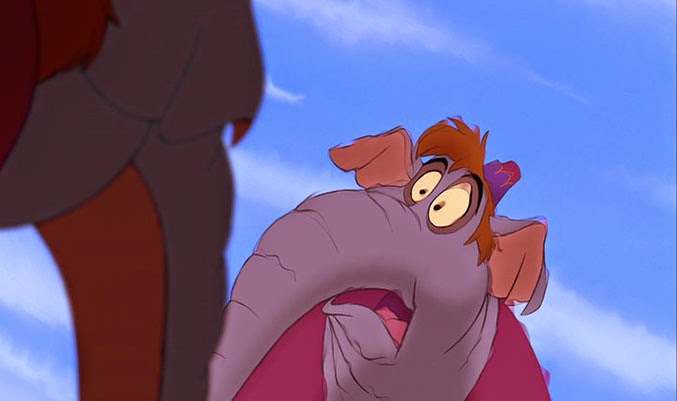 The Elephantine papyri are caches of legal documents and letters written in Aramaic, which document a Jewish community, perhaps made up of mercenaries, dating to sometime in the 6th century BC.[4][5] They maintained their own temple (also see House of Yahweh), in which sacrifices were offered, evincing polytheistic beliefs, which functioned alongside that of Khnum.
Continuing with the Deuterium Oxide symbolism and connections to Elephantine Island and possibly Tahiti, is the scene when Aladdin is almost drowned by the chain ball weight attached to his leg.


The A.I. and it's flesh pods are using the magma in the Earth to create the elements they need for their technology or computers. It is all very confusing and insane, but piecing together the code and being conscious of it is the first step in countering it. 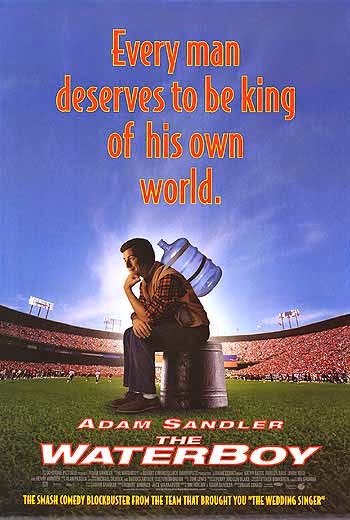 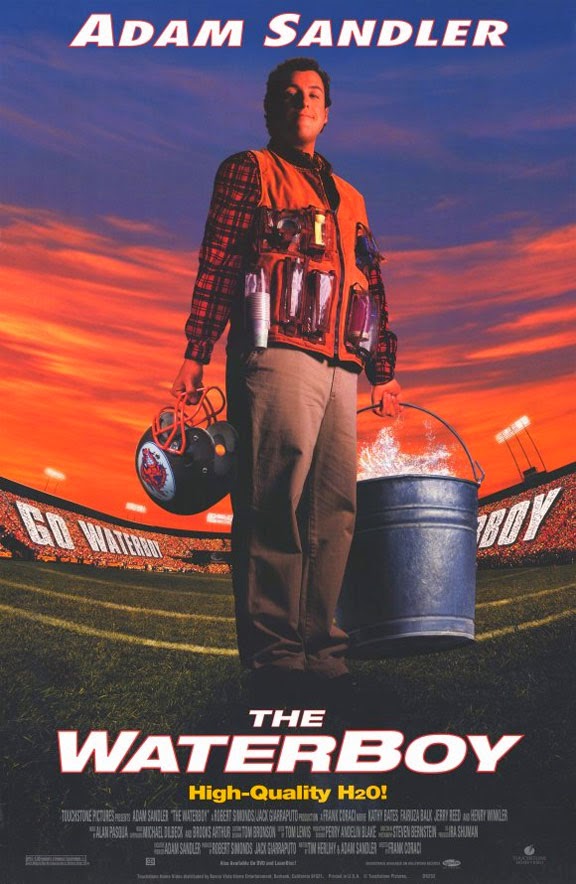 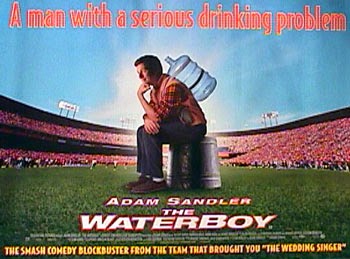 Even in The Waterboy posters, the colour code is present as well as connections to Blastocysts which was mentioned to me by Annie Stockton. Her understanding is, that consciousness can be stored in Blastocysts and that the water used to store them is chilled, either H2O or Deuterium Oxide. 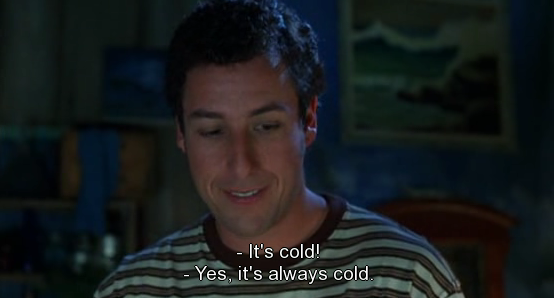 The other connection is the colour code of the woman's shirt. I see the German connection.


Continuing on with breaking down the code-script, the leading movies of of 2013-2014 dealt with Fire and Ice. Considering all the weather modification, the name Jennifer Lawrence makes me think of Lawrence Livermore National Laboratories (L.L.N.L) where the aerosol-chemtrail sciences were developed.

Sutherland is a clear reference to SOUTH LAND which is the antarctic-patagonia glacier region.

SNOW - NWO = NOW
Another interesting observation is his son Keifer Sutherland who stars in the show 24. Of course the default on any timer or electronic clock is 88 (2H - Deuterium). 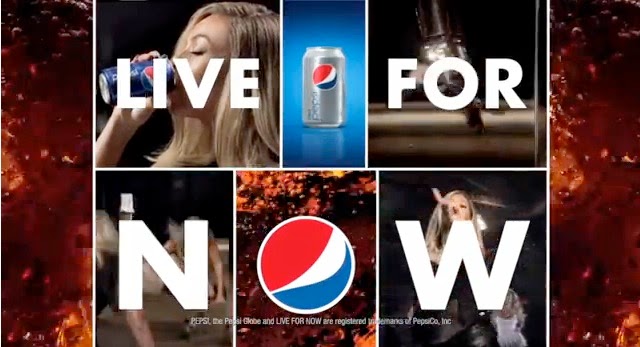 
"Down" is a major code word which I will go into more in Part 3.
At this point there is enough here to go break down what you see around you.